Our Team and Structure

Dragon Claw is designed as a global operation and has been steadily growing in 12 countries.  Dragon Claw (www.dragonclaw.net) is owned and operated by Dragon Claw Charity Pty (ACN 73621371775).  It was originally established on 6 May 2014 and is registered in NSW, Australia.  Its status as a registered charity commenced on 29 August 2017.

Our patron is Dr Mukesh Haikerwal AO. He is a former national president of the AMA and former Chairperson of the World Medical Association Council. From 19th July 2014 he was appointed as the Chairperson of the Australian Institute of Health and Welfare (AIHW).

On the financial side we have established an Operational Fund Account and a separate Gift Fund Account.  All donations go to the Gift Fund. The primary governance point is the Board which is made up of the three directors, the patron and appointed members.  Membership is subject to an annual AGM of all members.  In addition, members can belong to the Patient Advisory Committee which is charged with ensuring member interests are upheld.  Three other advisory groups are Products and Services, Marketing and Health Advisory.  This latter committee is chaired by our founder and is populated by invited clinicians.

The patients’ voice and chaired by a director, Susan Hughes and is charged with representing the patient viewpoint in all major Dragon Claw projects. Such projects relate to branding, public relations and marketing including website content.

As time goes on we will seek to establish a PAC group in all major Dragon Claw geographies.

Our PAC members include sufferers of various muscular skeletal diseases, carers, Allied Health professionals and a number of Teachers and Lecturers. The team also includes a retired doctor, pharmacist and several nurses.

Dragon Claw has 28 registered volunteers of which about 8 are highly active.  The others tend to be project specific.

We have a number of clinicians that support Dragon Claw, provide us advice and check that we do not stray in to the helm of medical advice.  Our plan is to formalise this group at a later date.

At the time of writing, Dragon Claw has ten commercial partners as listed on our Home Page.  This very special group of companies have and are supporting us in terms of financial and in-kind support, public relations and software applications.  We are extremely grateful to them.  Dragon Claw seeks to develop two way partnerships and not just for financial handouts.  We see a need for an on-going relationship which delivers value to both parties. 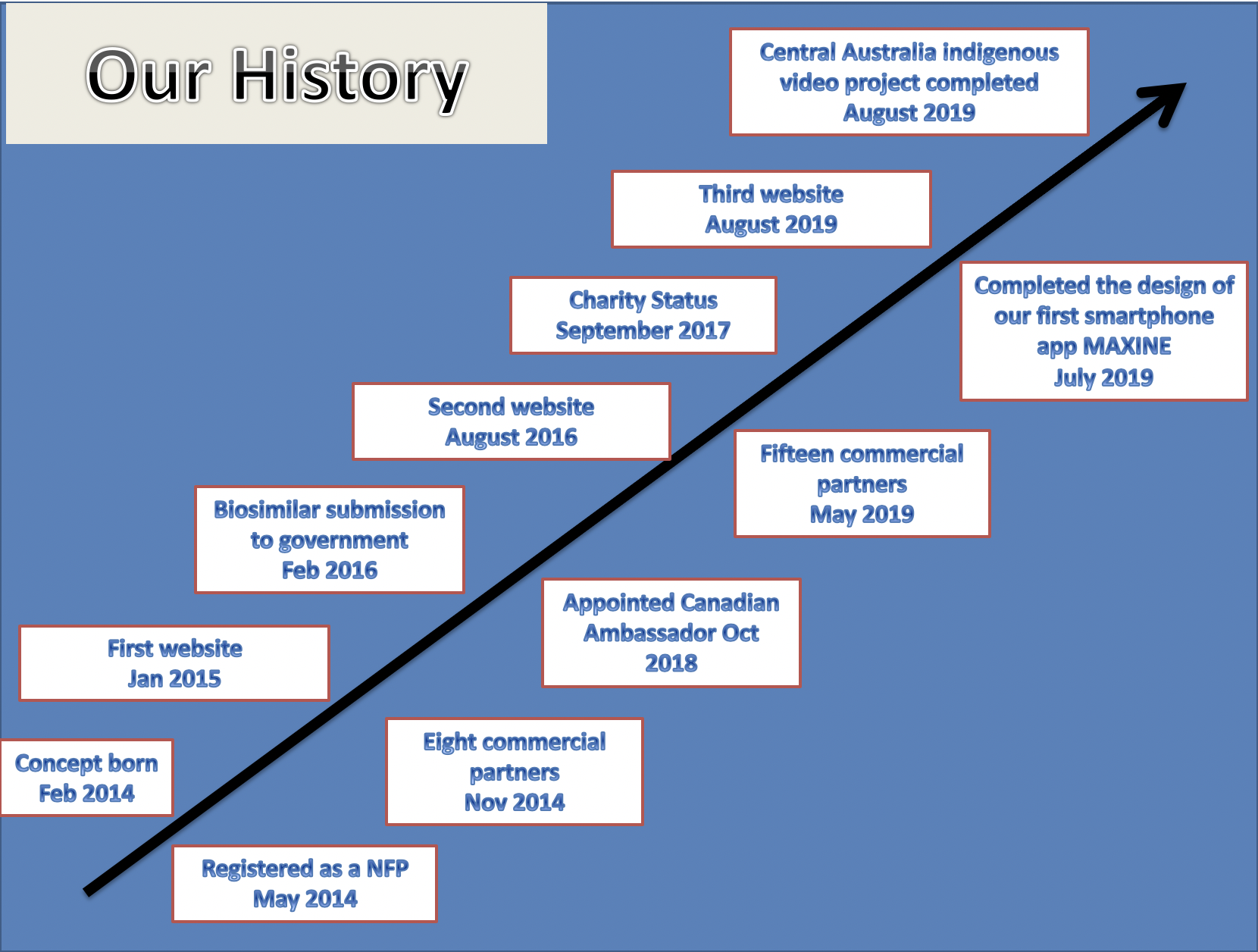