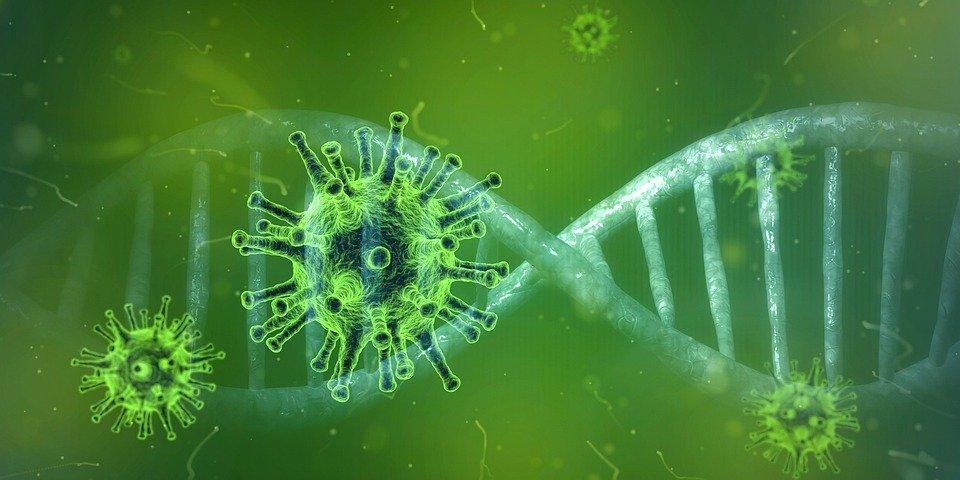 Scientists first identified the Omicron variant of SARS-CoV-2 in South Africa in late November 2021. Mutations in Omicron’s genome have allowed the variant to evade some of the immunity that vaccination or a previous Covid 19 infection has offered.

Omicron is also more transmissible than previous variants, including Delta, which has allowed it to become the most widespread variant worldwide.  So the news that a more contagious subvariant of Omicron, called BA.2, is spreading rapidly in many countries, including the U.S., the U.K., Denmark, India and Australia, has raised concerns.

Omicron comprises three distinct evolutionary lineages, called BA.1, BA.2, and BA.3, that split from a common ancestor.  Research in Denmark has now confirmed that BA.2 is more transmissible than BA.1 and that vaccination still protects against severe infection and onward transmission of the virus.  Sequencing samples from people with the infection reveals that BA.2 has been spreading rapidly in Denmark, despite the country’s high vaccination rates.

In the final week of 2021, BA.2 appeared to account for around 20% of all cases of infection, but by the second week of 2022, around 45% of cases were due to BA.2. This indicates that this subvariant carries an advantage over BA.1 within vaccinated populations.

The sheer number of Omicron infections has led to more deaths and hospitalisations than previous outbreaks.  In Australia, more than 2,200 people have died with Covid 19 in the seven weeks since the country's first Omicron linked death on December 27, 2021. This compares with 1,230 deaths in the five and a half months between the first confirmed Delta death on July 11 and December 26.  This potentially makes Omicron Australia's deadliest variant and our elderly population has borne the brunt of these Covid deaths.

With the ever-looming threat of new variants, experts say the greatest hope for humanity is universal vaccination.